We design and manufacture high performance racing sails and durable cruising sails at competitive prices. We use the very latest software and sail technology. Our sails are used by world & national champions, high performance racers, club sailors and cruising yachts.  Results on the water testify to the excellence of our sails.
View top performances in  2018 2017  2016  2015  2014  2013  2012  2011  2010

We give individual attention to each and every client - regardless of size or class of boat. 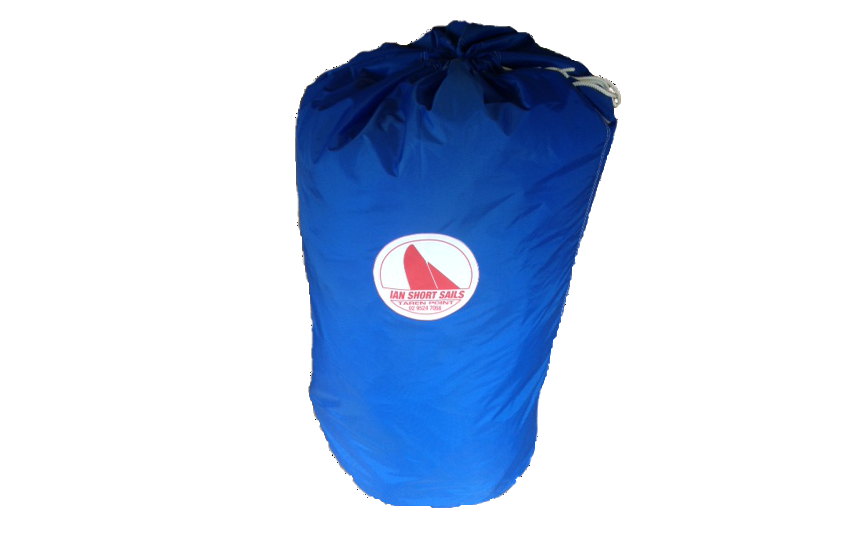 Use our On Line Form to
request a Quote from Ian Short Sails.