Both these boats are using ISS carbon racing sails and spinnakers. Yachts equipped with Ian Short Sails have now won IRC Division 3 in this prestigious event for the last three years, including an overall win in 2013. 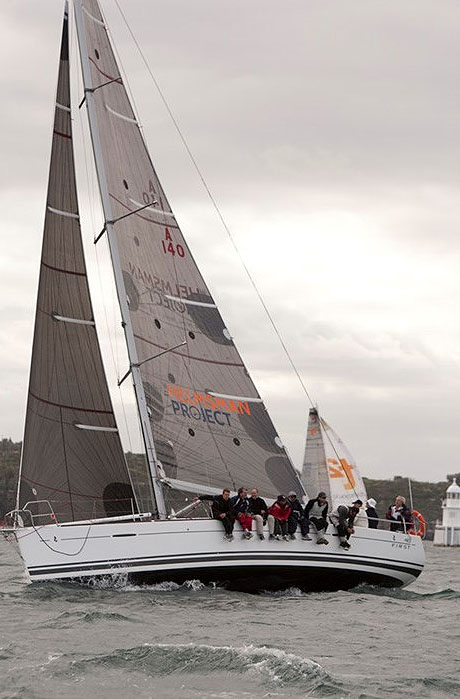 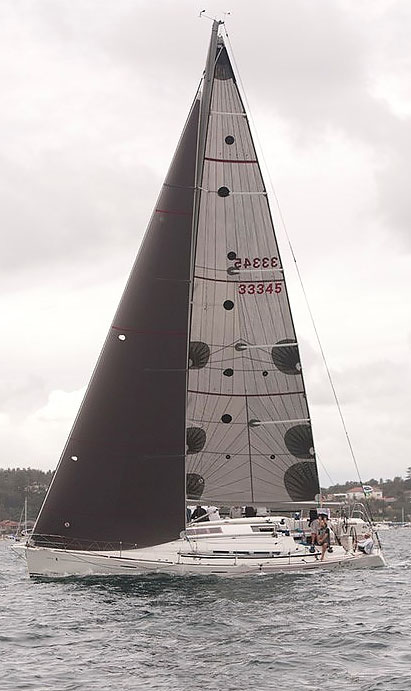