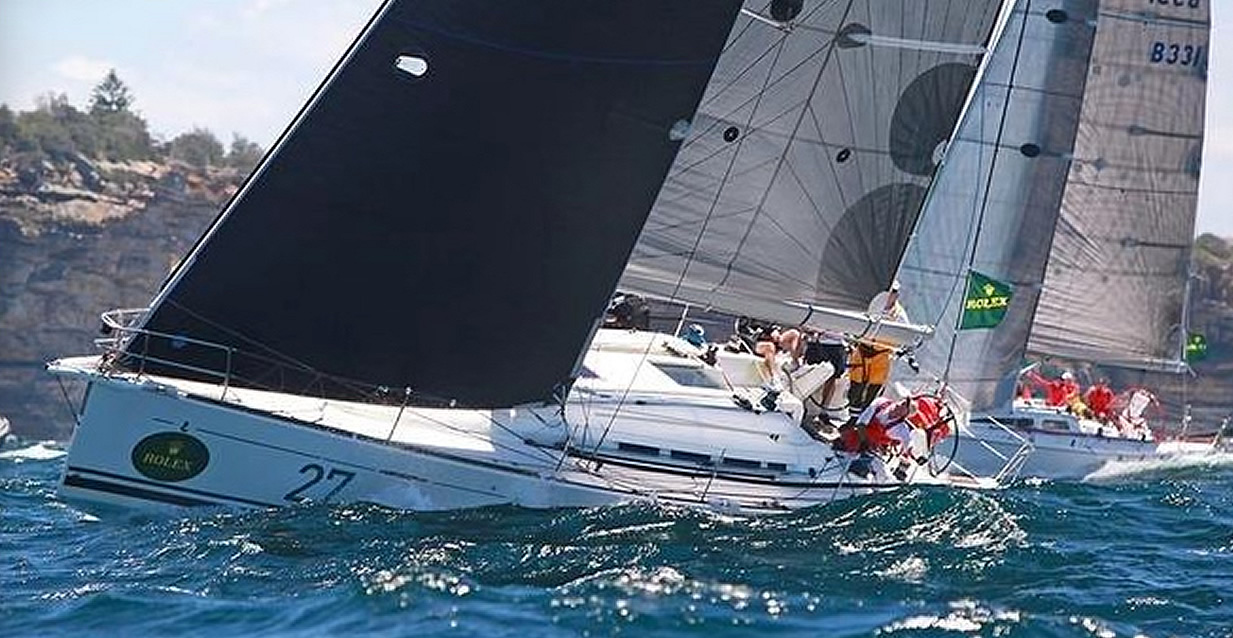 Derek Sheppard described  the race as long and hard featuring a lovely spinnaker run from Newcastle lightening around Nora Head.  From Stanwell Park to Bass Island the wind was in the low to high 20’s and Black Sheep changed down to her A5 spinnaker. Wiping out near Corrimal, the crew of Black Sheep were forced to cut a halyard to free a trailing spinnaker. Despite these problems, Black Sheep remained in contention and enjoyed a lovely spinnaker ride to the  Rushcutter’s finish line in 8-10 knots.

The overall win was a first for Black Sheep in the CYCA Blue Water Series.