Ichi Ban 10 had sealed the series with one race to go. In the process they wrestled the IRC Division 2 crown from Royal Thai Navy 1 skippered by CPO.1 Wieat Poonpat. 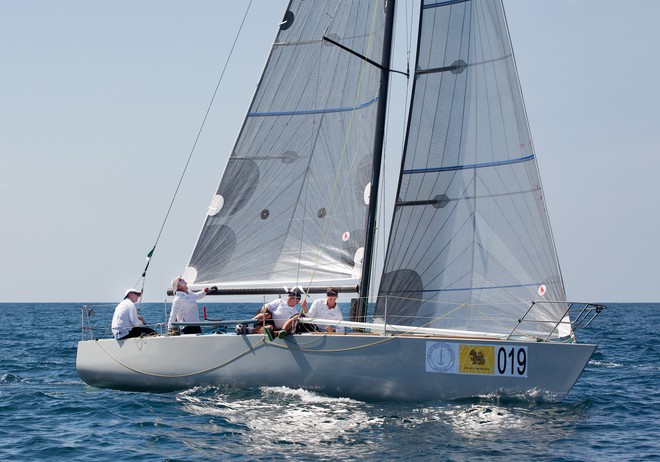 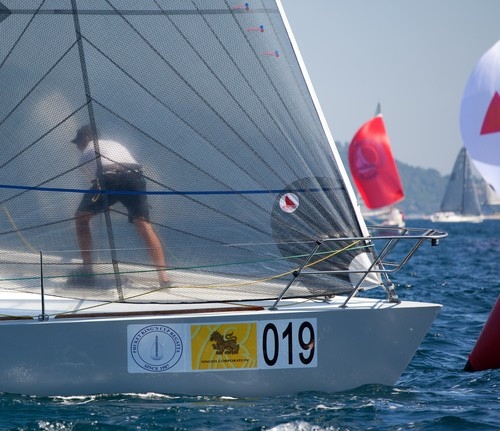 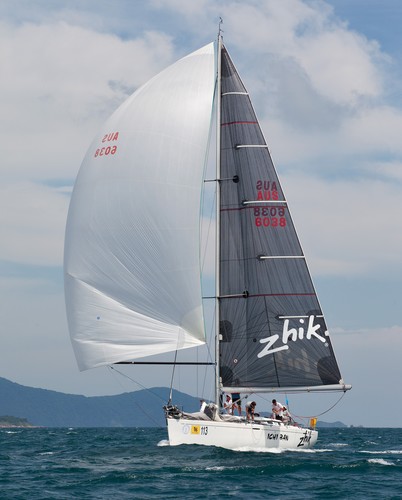