Ron Fortser’s Beneteau 40, Ariel, secured first place in Division 3 IRC. Earlier this year, Ariel  finished third overall in both ORCi and IRC in the Sydney Gold Coast race, placing second in Division 3 behind Ausreo, another Beneteau 40 equipped by Ian Short Sails.  In the closing stages of the race Ariel was locked in a close battle with the Queensland based  Beneteau 40, Mayfair. These two boats crossed the line within five minutes of each other, with Ariel taking first place on corrected time by just under ten minutes. 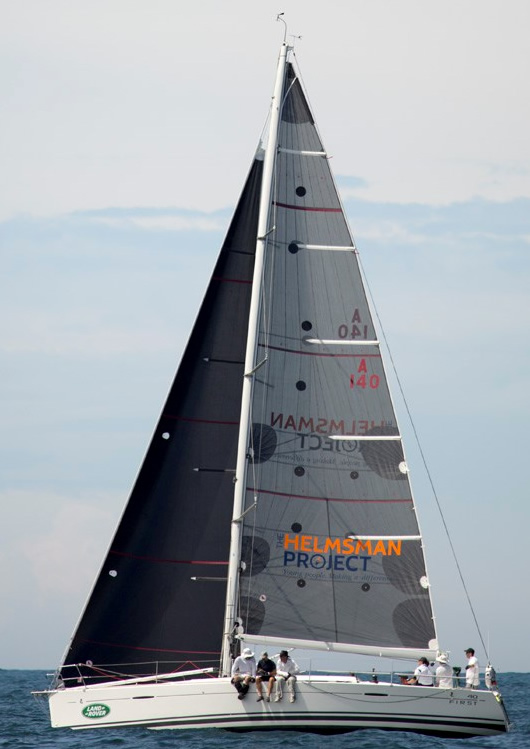 Black Sheep performed better under the ORCi rule, securing second place in Division 3 after having led the Division for long sections of the race. 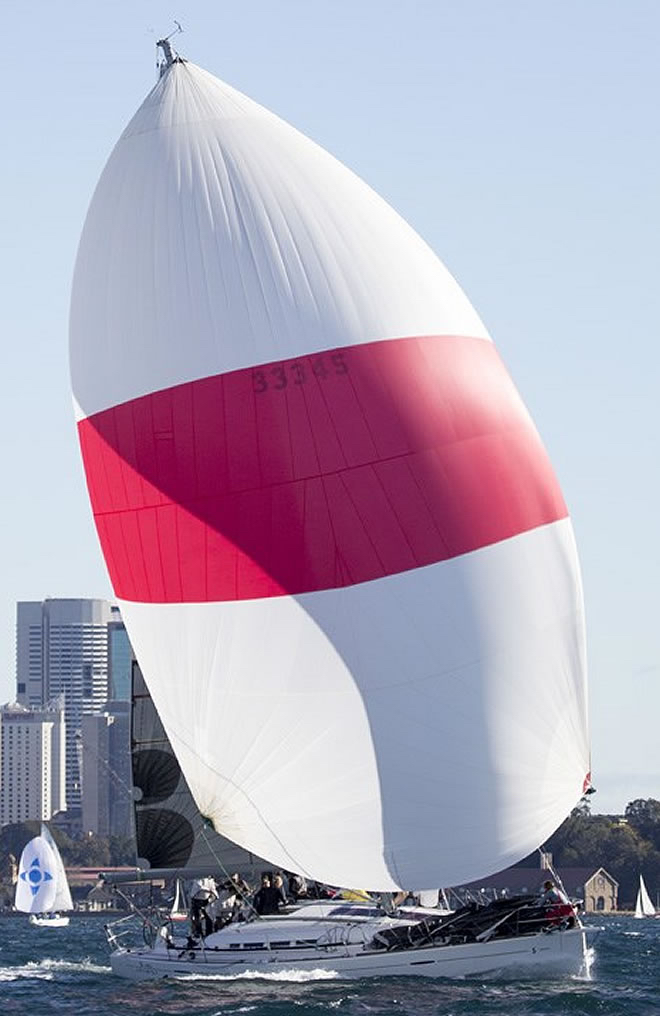 In ORCi Division 4, China Easyway again finished in third place, with Ariel one place back in fourth.