Matt Allen’s Ichi Ban has been written into the King’s Cup history books achieving three back-to-back wins in the IRC1 class in 2008, 2009 and 2010 matching Bill Glasson’s Keelboat class win of the early 90s.

Fully equipped with Ian Short Sails, Ichi Ban dominated the fleet wrapping  up the series before the final heat with four wins, a second place and two third places.

This years Kings Cup attracted 107 yachts representing 16 nations across 10 classes. The annual regatta is a principal fixture on the Asian Yachting Circuit. It  is organised under the auspices of the Royal Varuna Yacht Club, in conjunction with the Yacht Racing Association of Thailand, the Royal Thai Navy and the Province of Phuket. 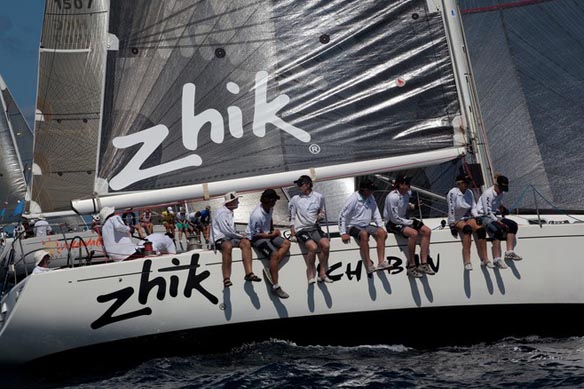