Matt Allen has continued his winning ways with the Farr 44.7 Ichi Ban in Thailand.  Following up a string of victories over three years in Phuket’s Kings Cup, Allen skippered Ichi Ban to a most convincing win in IRC Division 2 at the 2011Top of the Gulf Regatta held off Jomtien Beach in Thailand. 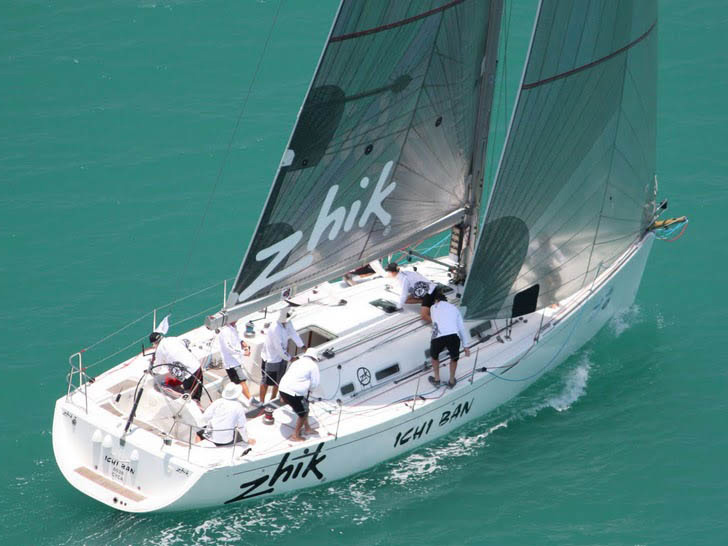 The 2011 Top of the Gulf Regatta saw idyllic, tropical sailing conditions with four days of testing racing off Ocean Marina Yacht Club, Jomtien Beach, Pattaya, Thailand. The Regatta boasted one of the largest fleets ever in Asia with 49 entries in the keelboat and ocean multihull classes.

Ichi Ban recorded five firsts in a row starting with heat one. Ichi Ban then placed second in the sixth, elected not to start in the final heat and discard the DNS in the final points tally. Rick Pointon’s J/130 Jing Jing, crewed by members of the Beijing Sailing Centre with the notable addition of Steve McConaghy took second place overall.