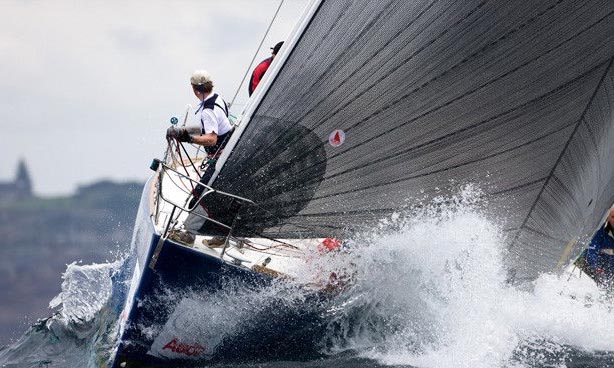 Strong Sou’westerlies forced the race committee to conduct the final heat inside the harbour. These conditions favoured Imagination which had to beat OCL by at least one place to secure victory.