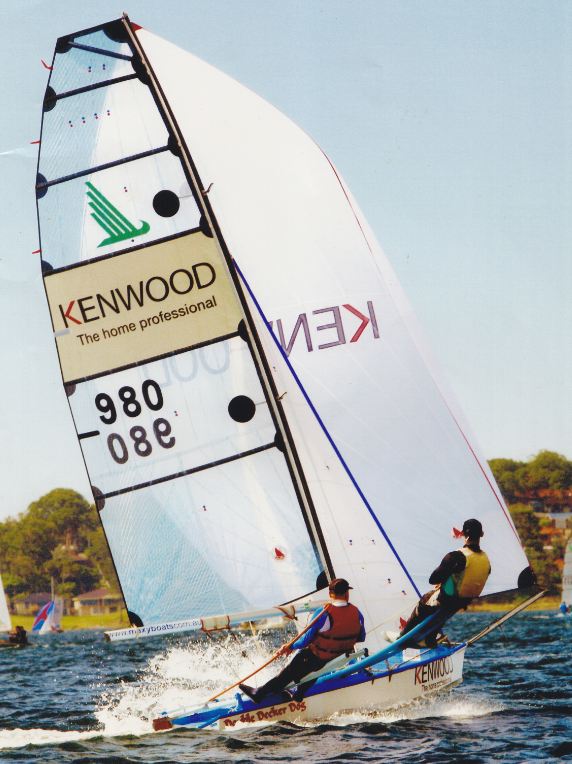 Over the last three dacades sails made by Ian Short Sails have been flown on a wide range of racing dinghies and skiffs including the following classes: 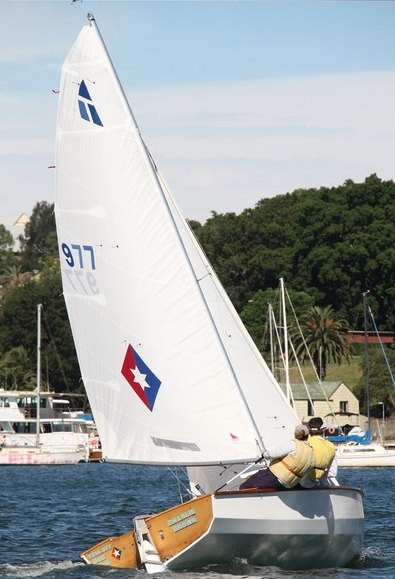