Matt Owen’s BH 36, Local Hero, scored a comprehensive victory. She led from the start, winning four out of six races. This was the second time round for Local Hero – her Canberra based crew won the event in 2010. 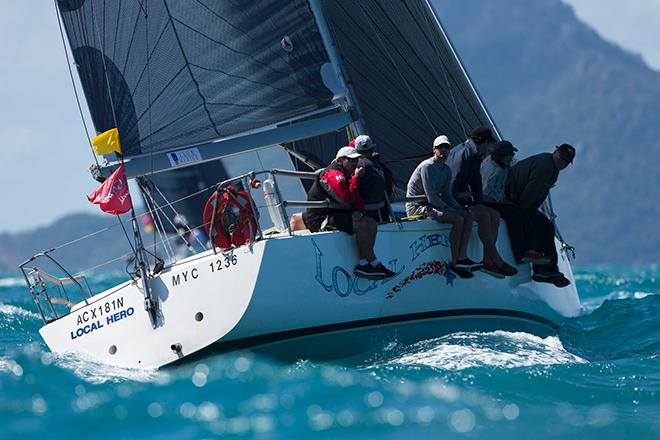 In a tightly fought contest, Ben McGrath’s Beneteau First 40, Peter Lehmann Breakthrough, won on count-back from the Volvo 60, Spirit of the Maid. 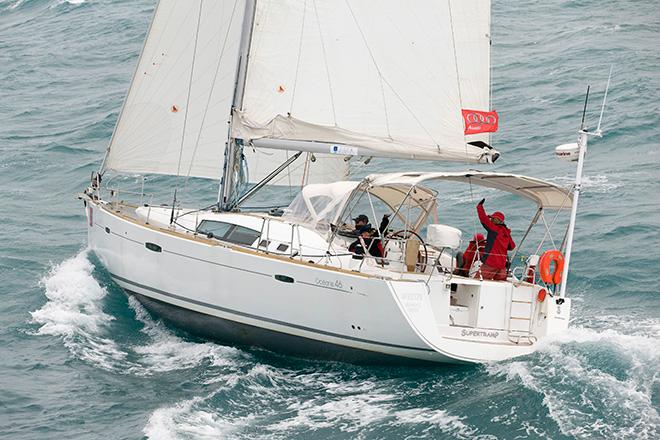